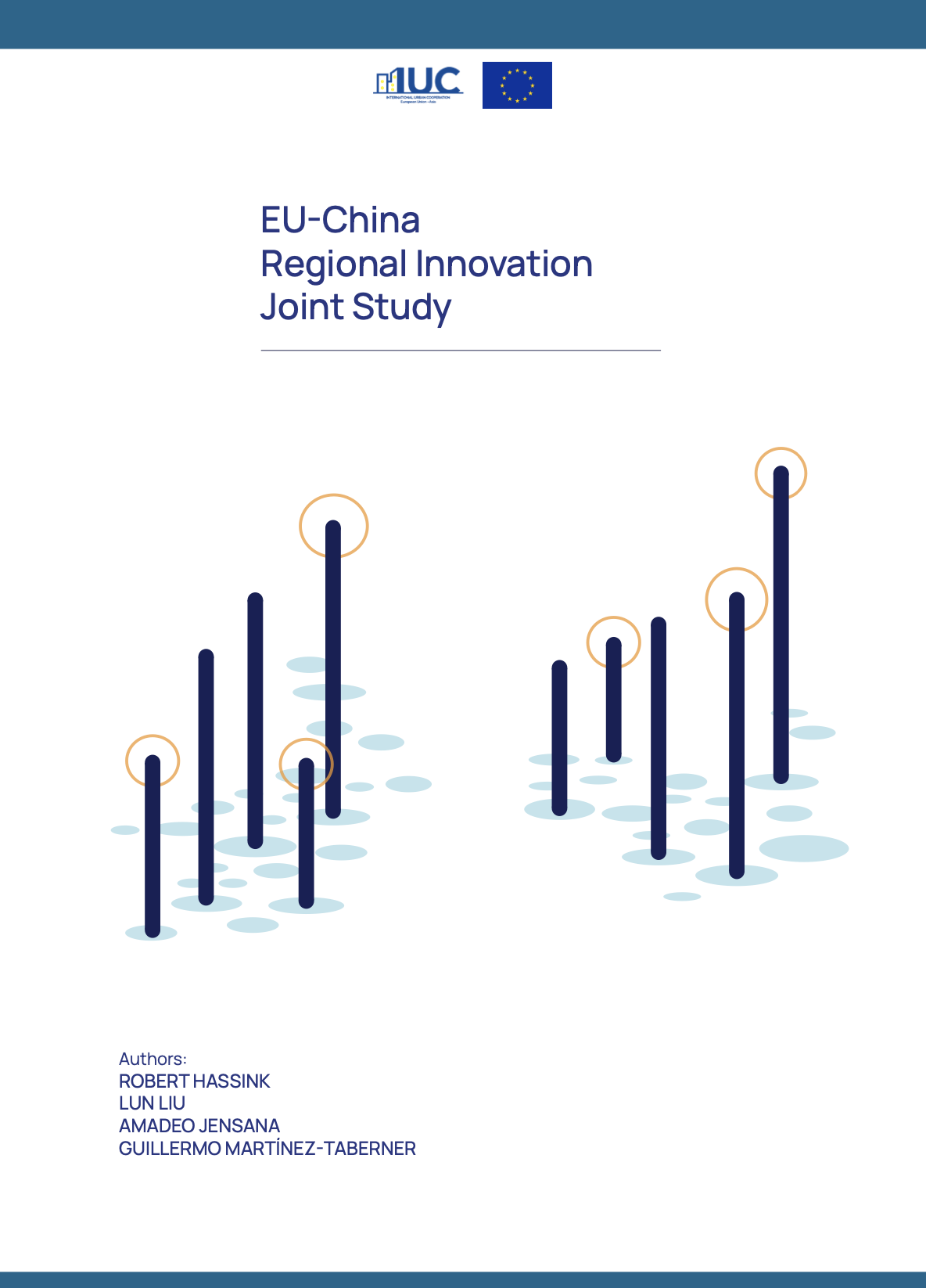 The aim of this study is to compare the European and Chinese approaches to regional innovation ca- rrying out a comparative analysis at a general level and also analysing three best practices of regions/ provinces in China and the EU. It seeks to explore ideas for future cooperation between the European Union and China on regional innovation systems. The study supports the European Union Coopera- tion on Regional Policy with China as established in the Memorandum of Understanding of 2006.It has been prepared under the International Urban Cooperation (IUC) programme of the European Union, which is funded by the partnership instrument. IUC is managed by the Service for Foreign Policy Instruments (FPI) in cooperation with the Directorate General for Regional and Urban Policy (REGIO).

The study has been coordinated by Casa Asia. The authors would like to acknowledge Ronald Hall, Active Senior Advisor, European Commission, Directorate General for Regional and Urban Policy, Lambert van Nistelrooij, frm. Member of the European Parliament, Committee on Regional Develo- pment, Pablo Gándara, Team Leader, IUC Asia, and Oscar Prat van Thiel, Senior Expert, IUC Asia, for their valuable feedbacks and suggestions in the preparation of the study. 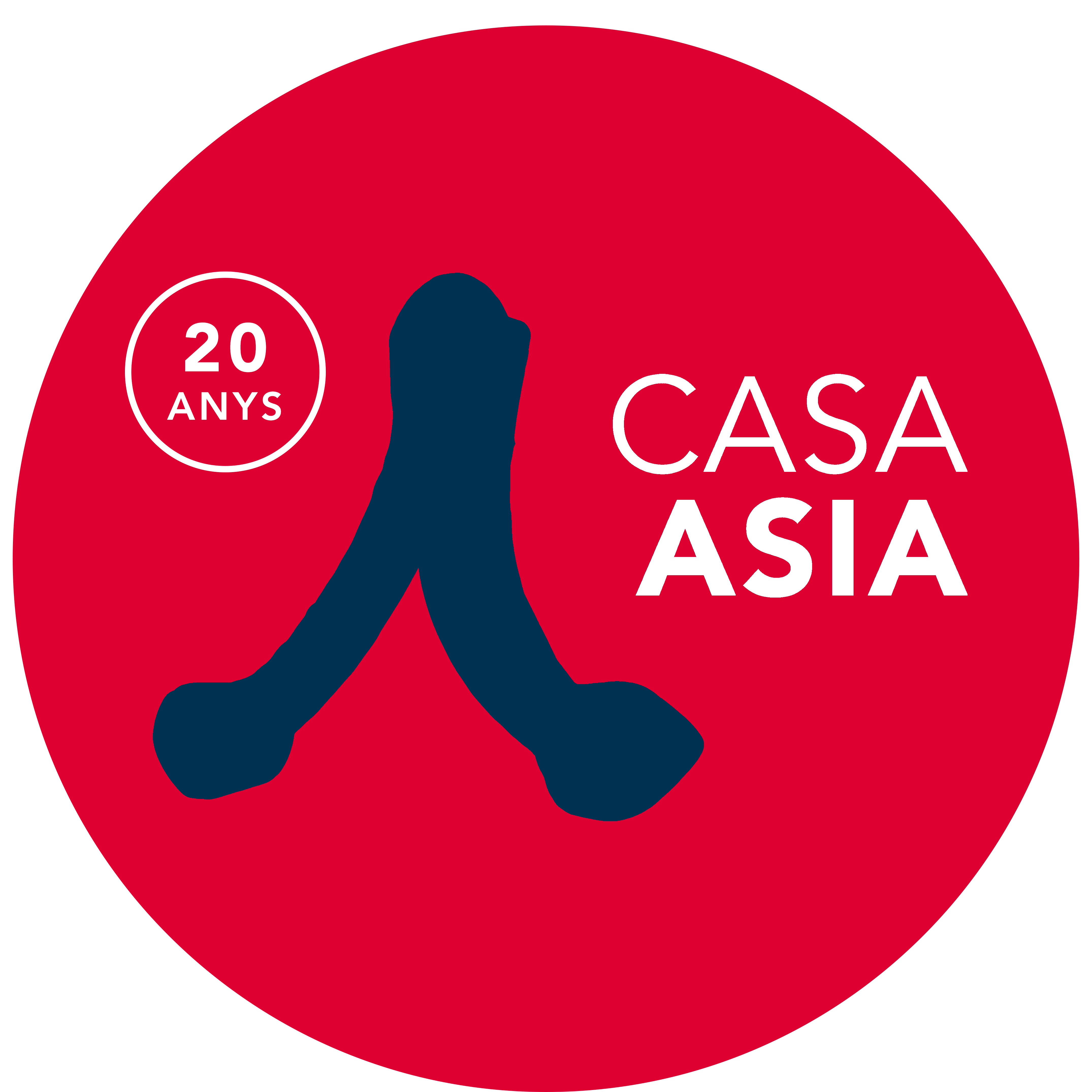